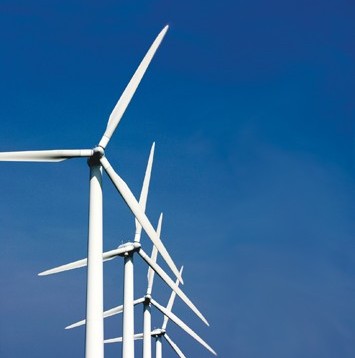 Is renewable energy as expensive as we are told?

There was an interesting chart in the Sydney Morning Herald, April 2/2010 (unfortunately no longer on the SMH website), that showed all the wind farms so far brought on line, their cost and their output.

Which, if extrapolated to a 1000mgw ‘station’, would mean a cost of $1.6 billion for 1000mgw, while a coal-fired power station would cost up to $4billion along with ongoing mine, transport and emissions costs.

Nuclear power, on the other hand, for the same ‘potential’ output the cost would be between $10-20billion

(It is impossible to get an accurate costing of nuclear power plants as so few have been built, and none have ben decommissioned totally, and the waste storage problem remains unsolved, and anyway, the construction cost overruns are famous.)

Admittedly the pricing of the windfarms may be dated, as some of them were built in the early 90s, but even if it costs $4 million/mgw it is still much cheaper than fossil fuel driven power.

So that blows the story about renewables being more expensive.

And given the centralised nature of power stations that must be built near the fuel supply, of the 1000mgw (at maximum output, something rarely achieved) produced something like 400 actually arrives at the point of use, with windfarms it is a different story, where possibly 95% of energy produced will arrive.

And the subsidy we pay for coal is never mentioned. Such as the $70 million currently being spent to upgrade power lines from Casino to Byron Bay, so Queensland electricity can come down better.

Or the railway lines built to bring coal to the power station, or the health costs of coal mine, on miners and on the local community…

If, instead of building those power lines, the same money spent on windmills along highway, say north of Ballina where the highway runs along a ridge, would provide much of the local energy needs, certainly most of our projected energy need increase.

Yes there may be periods of high demand, say in holiday season, when there is no wind, and this would cause overloading of the system.

Surely a $billion spent on tidal generators offshore would fill in the gap left by unusually low winds?

Seems to me that there is a lot of misinformation being bandied around to give the impression that it will be too economically painful to shift to renewable energy for any meaningful shift to occur.

However, it may actually be simple, and it is just the political cost that is too much to bear, that big business (mining, rail and trading companies), and big labour (construction and mine workers) may in fact be calling the tune of our policy makers.