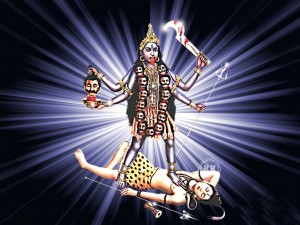 Indian Spiritual Mythology has long been a passion of Julian Millane, co-owner of Shikara Design, a Byron Bay based importer of artifacts, furniture and carpets from all over Asia.

Julian wrote these pieces for the now defunct Here & Now magazine in Byron Bay, in the early 2000s as a way of educating the public about the various myths behind each of the statues that they were buying at his store.

Indian mythology has been popularised hugely by the psychedelic trance dance movement who have modernised the images and the story of Ganesha in particular, along with Kali and Hanuman.

What used to just be the domain of hippies and travellers has become way more mainstream since 2000.

The following is a list of the various articles that were published in this time.

Click on the article names to go to the page.