Congratulation! your data has been updated.
Jokes / General / He Killed My Frog

He Killed My Frog 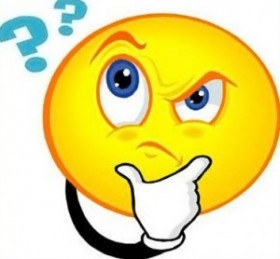 He Killed My Frog

There was a little boy about 12 years old walking down the sidewalk, dragging a flattened frog on a string behind him. He came up to the doorstep of a house of ill repute, and knocked on the door. When the Madam answered it, she saw the little boy and asked what he wanted.

He said, “I want to have sex with one of the women inside. I have the money to buy it, and I’m not leaving until I get it.”

He asked, “Do any of the girls have any diseases?”

Of course the Madam said no.

He said, “I heard all the men talking about having to get shots after making love with Amber. That’s the girl I want.”

Since the little boy was so adamant and had the money to pay for it, the Madam told him to go to the first room on the right. He headed down the hall, dragging the squashed frog behind him.

Ten minutes later he came back, still dragging the frog, paid the Madam, and headed out the door.

The Madam stopped him and asked, “Why did you pick the only girl in the place with a disease, instead of one of the others?”

He said, “Well, if you must know, tonight when I get home, my parents are going out to a restaurant to eat, leaving me at home with a babysitter. After they leave, my babysitter will have sex with me because she just happens to be very fond of cute little boys. She will then get the disease that I just caught. When Mom and Dad get back, Dad will take the babysitter home.